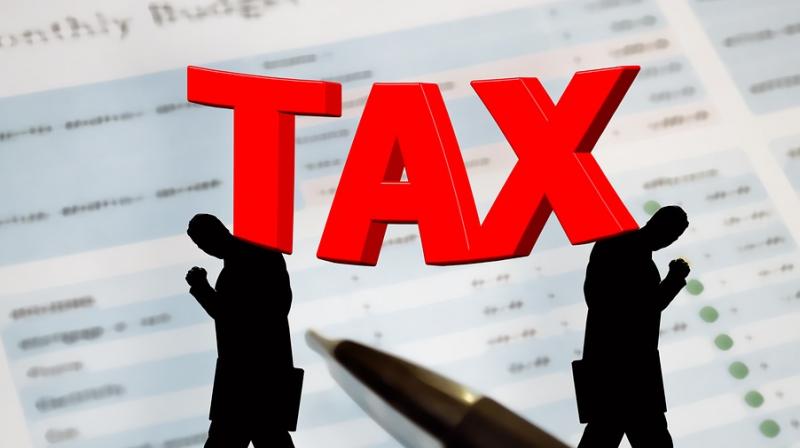 The quarantine does not call into question the non-resident status of French nationals who are established abroad.

Due to the Covid-19 epidemic, people who are domiciled outside of France and who were present on the territory at the time of the quarantine and were therefore prevented from returning home. As a result, some of these people may have wondered whether this forced stay was going to affect their status as a non-resident. The tax administration has just given a clear answer on the subject.
In the preamble, The persons who are considered to be domiciled in France for tax purposes are:

In addition, the tax administration puts forward a jurisprudence of the Council of State (November 3, 1995, n ° 126513) which specifies that “the domiciliation understands the place where the taxpayer lives normally and has the center of his family interests , without taking into account stays that were temporarily made elsewhere due to the necessities of the profession or exceptional circumstances, and that the place of prinicpal stay of the taxpayer can determine his fiscal domicile only in the event that the person does not have a home ”.

Thus, it concludes that a temporary stay for confinement in France, or restrictions on movement (“travel ban”) decided by the country of residence, is not likely to characterize a tax domiciliation in France. And more generally, under international conventions, the fact that a person is temporarily detained in France due to force majeure is not likely, for this reason alone, to consider him as having established his permanent home or having the center of its vital interests there.

Towards an integrated full range of services

Transfer pricing french declaration: no later than the 3rd of November 2019

@2022 - www.cap-expert.fr/en. All Right Reserved. Designed and Developed by PenciDesign
TwitterLinkedin