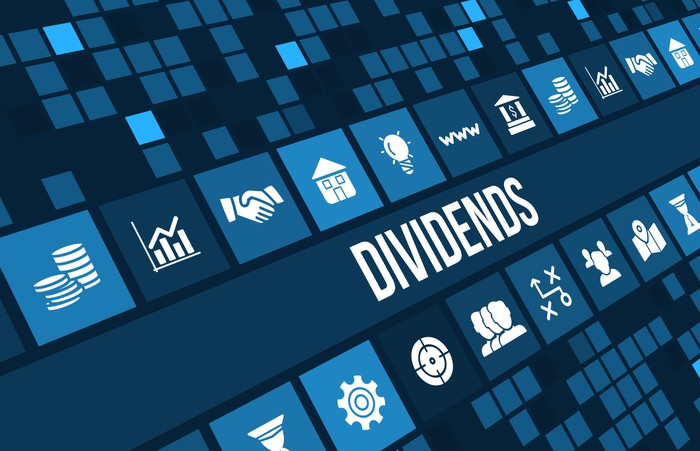 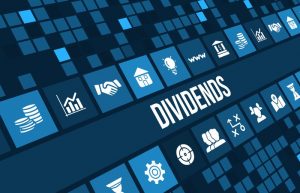 How has France decided to fight against these fixtures since July 1, 2019?

In order to defeat the arrangements based on the arbitration of payment of dividends, financial flows corresponding indirectly to the retrocession of a French source dividend to a non-resident shareholder are subject to the withholding tax since July 1st. 2019. The recipient of the payments may, however, obtain a refund of the withholding tax if he can demonstrate that the transaction was not exclusively for tax purposes.

I. Journalists from Le Monde and other international media revealed, in October 2018, in the context of a survey entitled “CumEx Files”, the existence of optimization practices to avoid withholding tax dividends paid to non-residents. In France, it was essentially to rule out the application of the withholding tax provided for in Article 119 bis of the General Tax Code.
As a reminder, the rate of this withholding tax is set at 30% on dividends paid to companies , 12.8% for individuals, or 75% if the beneficiary individual or company is in a non-cooperative Country. (subject to reduced rates or no withholding tax provided by certain international tax treaties).

The tax administrations concerned being unable to clearly identify the true owners of the shares, will refund the withholding taxes that have not been paid.

III. In order to put an end to the tax evasion procedures related to “Cum-Cum” fixtures, Article 36 of the Finance Act for 2019 introduces into the CGI a new case of application of the withholding tax. on “dividends” paid to non-residents.

These provisions are not applicable when the beneficiary of the payment proves that it corresponds to an operation which has mainly an object and an effect other than to avoid the application of a withholding tax or to obtain the granting a tax benefit.
The beneficiary can then obtain a refund of the withholding tax definitely deducted from the tax authorities.

Towards an integrated full range of services

@2022 - www.cap-expert.fr/en. All Right Reserved. Designed and Developed by PenciDesign
TwitterLinkedin